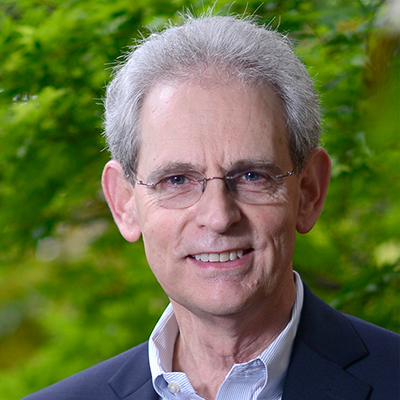 Rodney Swink, FASLA, PLA, is Senior Associate for Planning and Development at PlaceEconomics. A licensed landscape architect, he is also a Professor of the Practice at North Carolina State University’s College of Design and an independent consultant to local governments, nonprofits, and firms interested in community development and downtown revitalization. From 1984-2008, Swink served as director of the North Carolina Main Street Program and Director of North Carolina Office of Urban Development. During his tenure he provided Main Street assistance via workshops, resource teams and training in fifteen states.

Throughout his career, Swink has been a leader on numerous boards and commissions. He recently chaired the City of Raleigh (NC) Planning Commission, the Board of Directors for Preservation North Carolina and the Board of Advisors for the J.C. Raulston Arboretum. He also served as national president of the American Society of Landscape Architects and Chair of the ASLA Council of Fellows. He attended North Carolina State University and achieved both a Bachelor of Arts in Economics and a Master of Landscape Architecture with a concentration in community planning and urban economics. Over the past three decades, Swink has won a variety of prestigious awards for his work in historic preservation, landscape architecture, and his humanitarian- and community-focused work. He has published a range of articles for the National Trust for Historic Preservation and publications including Raleigh Downtowner Magazine, Planetizen, Main Street News, and Carolina Planning. He was also a contributor to Shaping the Postwar Landscape.