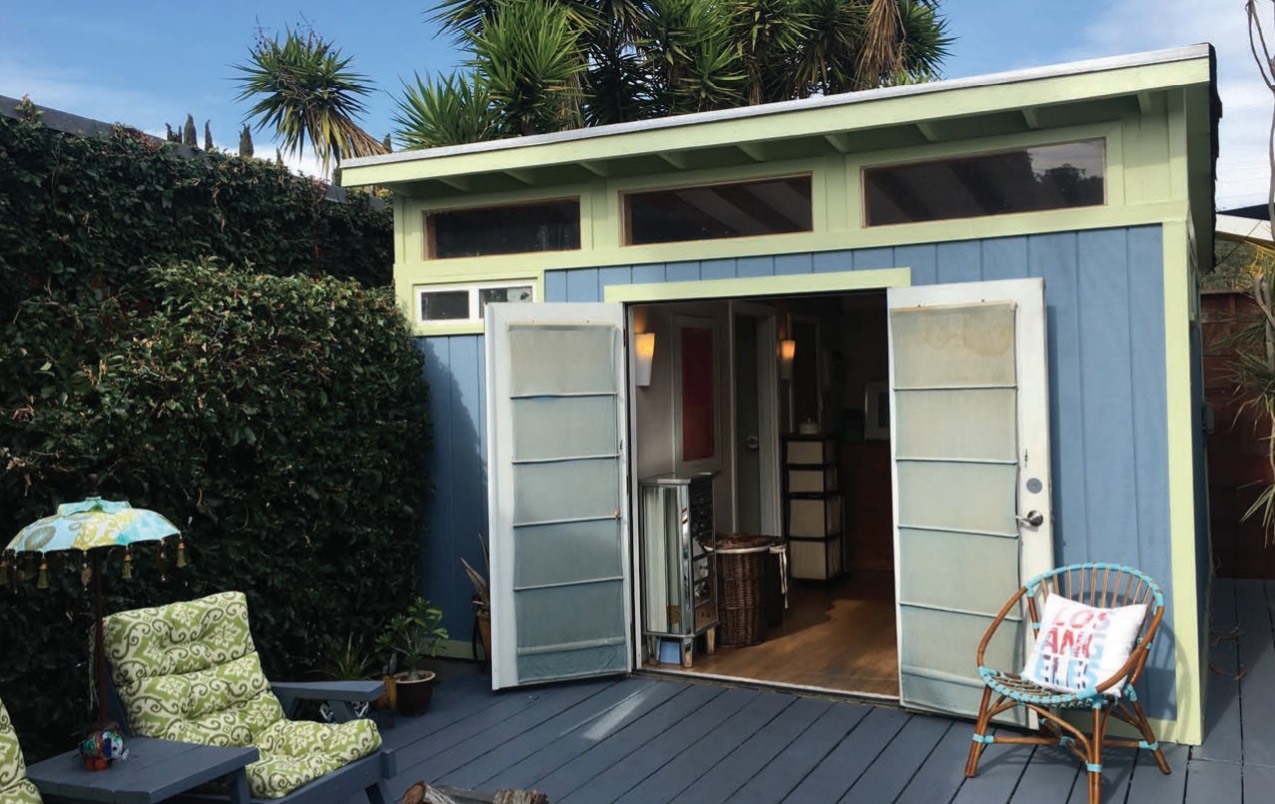 We were thrilled to see such strong support for the conversion or construction of Accessory Dwelling Units (or ADUs) across the board in results from our latest PresPoll and couldn’t agree more. Among all employment sectors, age groups, and owner/renter households, the highest ranked positive benefit of ADUs is affordable housing. We think ADUs are a fantastic way to increase density and boost affordability in historic neighborhoods and were really encouraged to see that respondents agreed.

Historic and older neighborhoods already provide a significant amount of unsubsidized affordable housing, in part because they tend to include a variety of housing types, including what’s often referred to as “missing middle” housing. While ADU’s aren’t technically “missing middle” housing, they’re a great alternative for adding contextual density. We explored these issues in more depth in our 2020 study in Los Angeles, which along with the state of California, has taken major proactive measures to promote ADUs in response to the housing crisis. Here’s an excerpt from that report:

“Most people equate density with high-rises,” postulates Luis G. Hoyos, RA, architect and Professor of Architecture at California State Polytechnic University in Pomona. “There are many gradations in building types that lead us gently to higher density, not necessarily high-rises.”

In 2017, the City of Los Angeles adopted a new state-mandated ADU ordinance, relaxing previous owner-occupancy and parking requirements. Generous size maximums allow homeowners to build backyard ADUs as large as 1,200 square feet. Internal ADUs, such as converted basements, have no size limits. The state legislature took this a step further with a new ADU law effective January 1, 2020 that additionally allows for junior accessory dwelling units (JADU), in addition to an ADU. An analysis of HPOZ lot coverage shows that one-third of all single-family properties cover less than 40% of the lot. This represents over 3,400 properties in historic districts that can accommodate an ADU. In the last two years, there have been nearly 200 ADU permits issued in HPOZs.

One legitimate concern about ADUs that was verified by respondents in our PresPoll, is the fear that they may be used for short-term rentals, like Airbnb, rather than rented out as long-term affordable housing. And it’s a concern that California’s updated ADU funding laws seek to address, by providing incentives that keep the focus on affordability, specifically for very-low to moderate-income households.

New laws passed in California in 2021 removed many of the restrictions around building ADUs and sought to actively promote construction and their use for affordable housing, by:

Enabling affordable ADUs and preserving historic neighborhoods is an important part of addressing the housing crisis so many cities are facing. With more than 60% of respondents reporting that their city already has legislation related to ADUs it’s clear they’re on the rise. We’re certainly thrilled to see legislation, policies, and initiatives that incentivize building affordable ADUs taking hold!