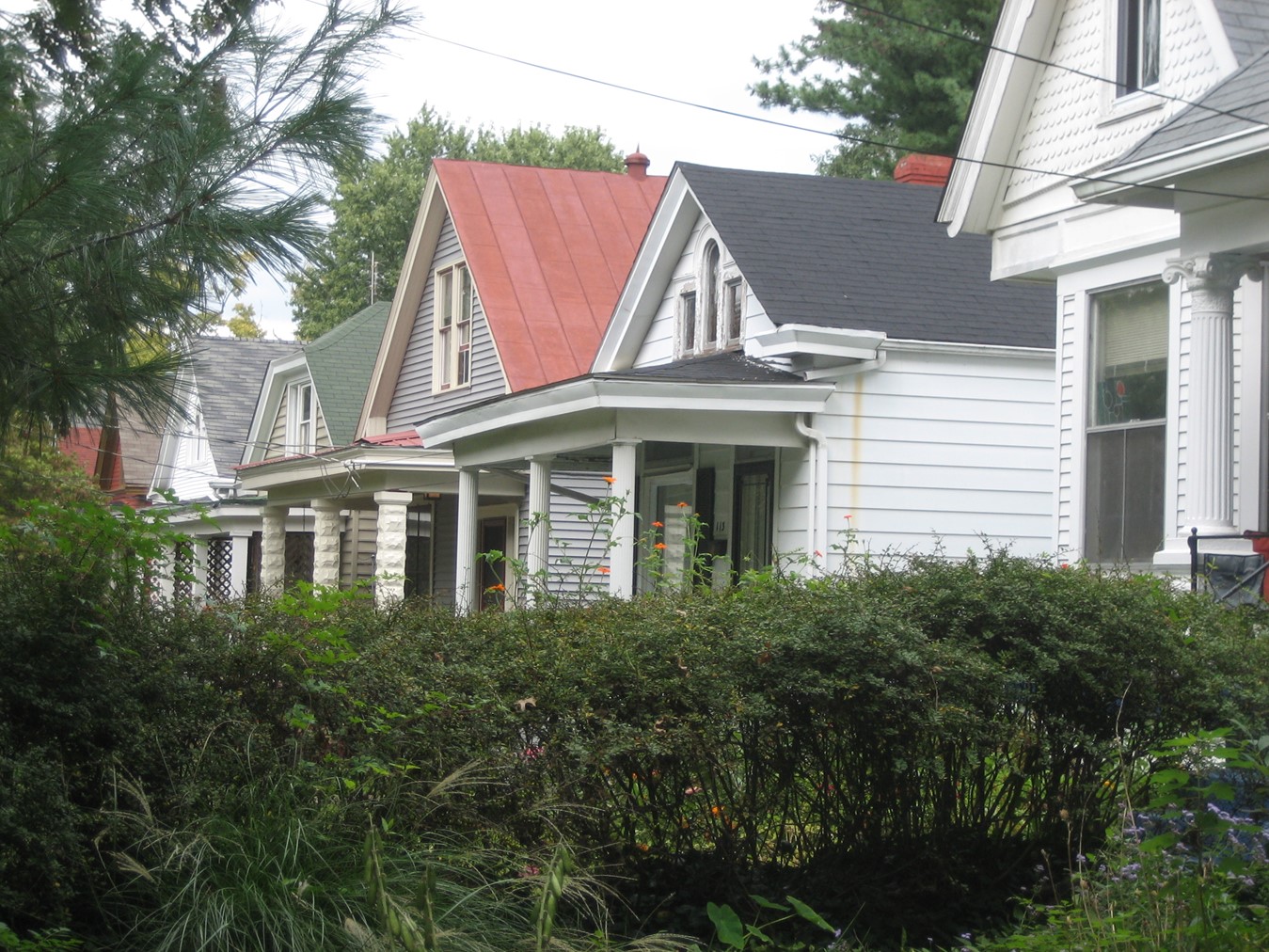 Housing affordability is a crisis level problem. Historic districts are not the cause of the affordability crisis but are disproportionately being affected. Preservationists feel a responsibility to lead efforts to address the issue, but are lacking a wide range of effective tools. Even current tools, like design guidelines, are not effective in mitigating the demolition of affordable housing. There is a strong feeling among preservationists that their efforts should not be limited to historic buildings, but also to long-time residents who occupy them. There is also wide recognition that it is not just architecturally significant housing that should be saved, but older housing in general, which often provides the majority of naturally occurring affordable housing (NOAH). The notion that the retention and rehabilitation of older housing stock is critical to addressing the affordability crisis is supported outside the preservation field as well, and is specifically mentioned in President Biden’s new American Jobs Plan. There are no easy answers to the housing affordability crisis. As one respondent succinctly put it, “It’s a complicated issue.” But complications aside, preservationists recognize the problem and are eager to be part of the solution.

This poll asked about the connections, if any, between historic preservation and affordable housing. Links to the survey were provided in our three Facebook pages (PlaceEconomics, Heritage Strategies International, and Donovan Rypkema) as well as on the Facebook page of Historic Preservation Professionals. Additionally, we sent a link to the survey to our international mailing list of more than 6,000. The survey was open from May 3 through May 7. Based on the responses of 196 survey participants, here are the eleven most significant findings: