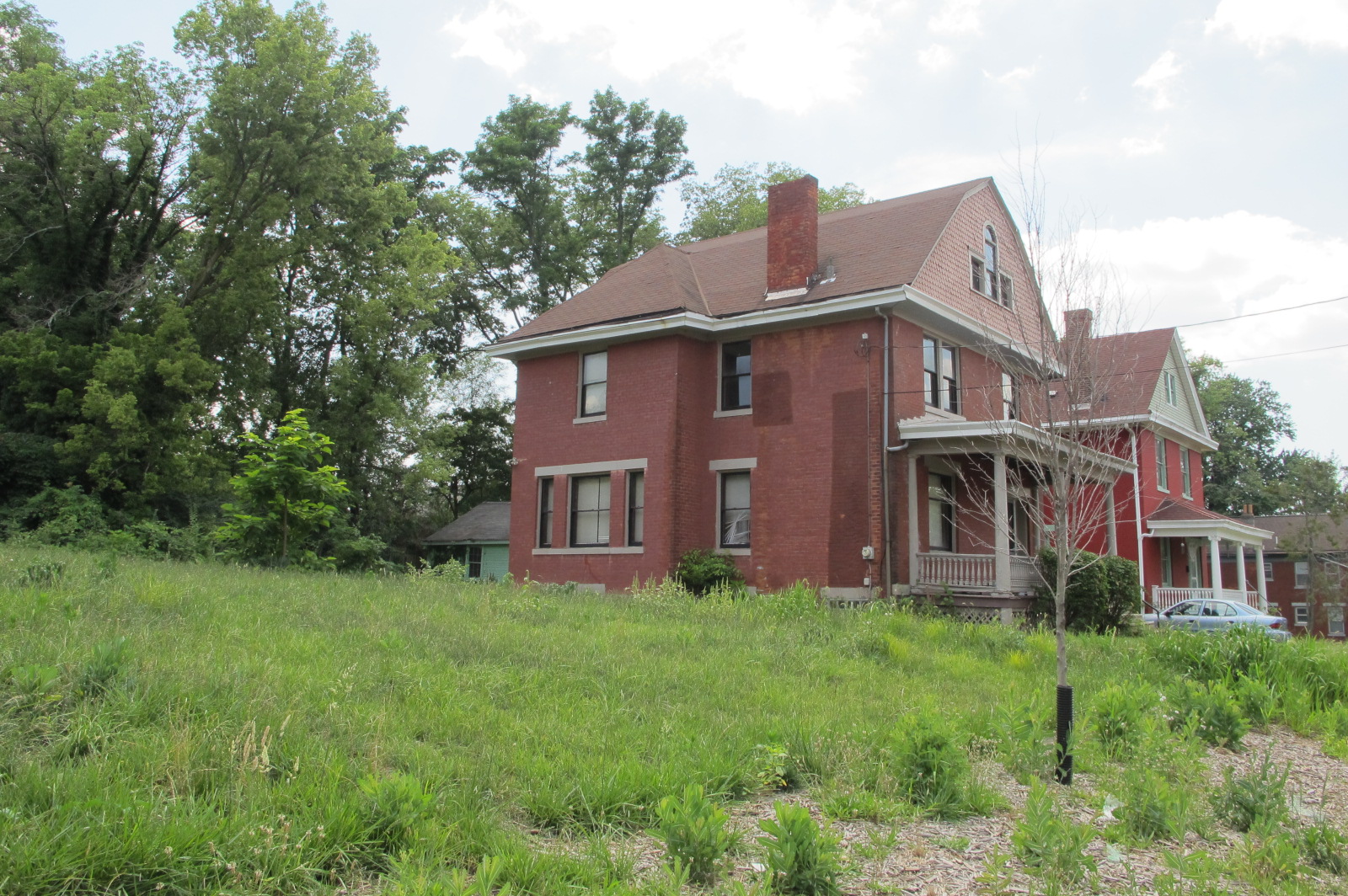 Summer is the season for road trips. We took a long one in June, winding up to Milwaukee from Georgia, looping through Ohio, Illinois, and Indiana, then dipping down to New Orleans for a big conference and some beignets. We ate our fair share of ice cream and local diners’ fried specialties, but the real purpose of our trip was business.

We started the Rightsizing Cities Initiative earlier this year to bring a preservation perspective to older industrial cities. From Akron to Buffalo to Cleveland, older industrial towns and cities are realizing that population loss is permanent. Two survey reports we completed for the Right Sizing and Historic Preservation Task Force of the federal Advisory Council on Historic Preservation (ACHP) found that most cities that have lost significant population are actively planning for rightsizing—but that preservation is rarely included, despite historic districts’ proportionally lower population loss.

We wanted to figure out how to change this. We know the tenets and benefits of preservation — but how can they be applied with a scale and focus that actually help people working on the ground in struggling cities?

Our road trip was a way to hear from ‘first responders’: the planners, preservationists, and community activists at the front lines of reimagining legacy cities. We started strong, touring Louisville and Milwaukee neighborhoods with local experts, meeting with several EPA employees in Chicago who are expanding and quantifying the concept of sustainability, and speaking with Cincinnati preservation advocates and city staff who are working to catalyzing the potential of long-neglected neighborhoods. Between these truly inspiring meetings, we had plenty of time to process. We talked about what we were learning and, on long days, listened our way through several audiobooks.

In the second week of the trip, we joined an excited crowd in Richmond, Indiana, where Donovan Rypkema gave the keynote speech at a one-day conference on revitalizing older industrial cities. Preservationists, planners, and policymakers spoke about the history of cities like Cincinnati, but they focused on the future: the importance of responding to long-term shifts and the potential of historic buildings and neighborhoods to be positive forces for community and economic development in renewed places.

A few days later, New Orleans hosted a larger event with a similar focus on struggling cities: the Reclaiming Vacant Properties conference. We caught up with a few preservation colleagues we’d seen the previous week, as well as the formidable Roberta Brandes Gratz, but preservation perspectives were conspicuously absent from the official program—a reflection of the broader reality in the planning field. The presentations we saw addressed code enforcement and foreclosure prevention, but missed the opportunity to highlight and build on local built assets. Though we learned a few interesting things, the conference fell short as a whole. We consoled ourselves with beignets and headed north to Nashville, where we took further solace in the best Mexican popsicles on the planet. Then, bolstered by sugar optimism and a few extra pounds, we got back on the highway and headed…

…To Youngstown, where staff members and volunteers from the Youngstown Neighborhood Development Corporation gave us a wonderful tour of the Idora neighborhood. The YNDC balances strategic demolition with rehabilitation work, and has very impressive results to show for three years of work. Though we got terrific local tours throughout the entire trip, Youngstown really treated us like parade-float royalty — we got to see the neighborhood from lawn chairs strapped to the back of an offroad vehicle!

We finished our trip — what at least one of us staunchly resisted calling a ‘Preservation Death March’ — in Cleveland, where we sat in on two days of tours and meetings with the ACHP Task Force. It was a great finish to the trip. City Council members, preservation advocates, representatives from land banks and community development nonprofits, and municipal planning staff provided an in-depth look at Cleveland’s approaches, partnerships, and continuing challenges and questions as it looks to the future.

In July, Donovan did a short coda to the road trip when he drove to Norfolk, Virginia, to participate in the National Alliance of Preservation Commissions annual Forum. There, he presented on what we’d learned in our reports for the ACHP, along with Task Force chairman Brad White.

Now, we’re working on developing a tool to help municipalities make strategic decisions about where to reinvest and demolish. Though it’s designed under the auspices of our Rightsizing Cities Initiative, we think it will be useful for struggling neighborhoods in ‘healthy’ cities and — thinking very broadly — a great way to incorporate preservation values into planning decisions everywhere. Stay tuned…