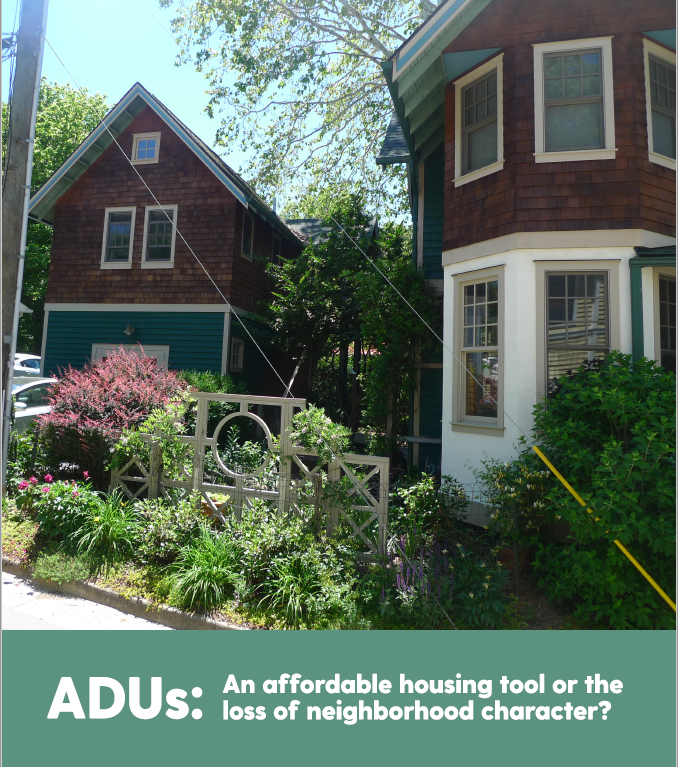 This poll asked about ADUs – Accessory Dwelling Units. As we explained in the survey, we described ADUs as “independent housing units that occupy a lot that is otherwise zoned for a single-family home.” ADUs may be converted from existing structures such as a garage, basement, or carriage house, or they may be new construction.” The link to the survey was shared via our three Facebook pages (PlaceEconomics, Heritage Strategies International, and Donovan Rypkema) as well as on the “Historic Preservation Professionals” Facebook page, a private group with approximately 5,400 members. Additionally, we sent a link to the survey to our domestic and international mailing lists of more than 6,000.

Based on the responses of 210 survey participants, here are the eight most significant findings: