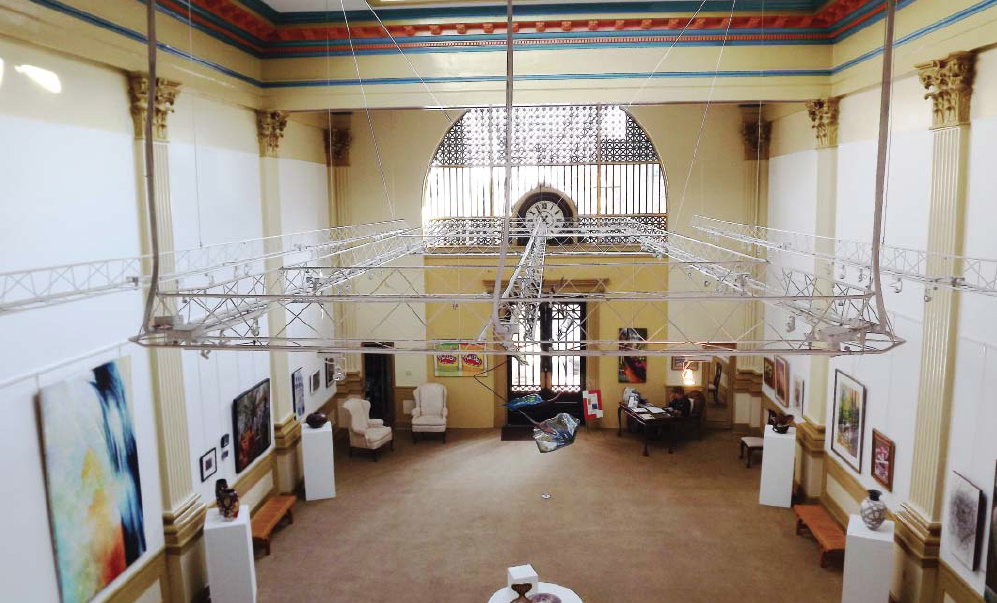 So for some at the National Park Service, some SHPO offices and some international purists who believe that with adaptive reuse, “what meaning is left?” that adaptive reuse means “just saving the scrap yard of the future,” and precludes us from recognizing “inevitable redundancy”, or that “we’re under no obligation to approve adaptive reuse projects” (all phrases we’ve actually heard regarding adaptive reuse) our nearly 200 respondents vehemently disagree.

We should point out that this survey doesn’t reflect a broad “public opinion”. Because our method of soliciting responses is Facebook based, and many (probably most) of our “friends” on Facebook are knowledgeable about historic preservation issues, this is more “expert opinion” than it is random reactions.

Of course there are legitimate issues of “authenticity”. So our second question asked, “In your experience, how often is there a conflict between adaptive reuse and authenticity?” Here our respondents replied in almost a perfect bell curve fashion. 16% answered “Pretty Often”, nearly 18% said “Rarely” and about two-thirds responded “Sometimes”.

Our final question asked for the relative importance of a number of variables in adaptive reuse projects. Perhaps not surprising “Significant architectural features of the building’s exterior” was most important. But the variables identified in second and third place in terms of importance were “New use that revitalizes the neighborhood” and “Financial feasibility of the project.” For a firm like PlaceEconomics that focuses on economics and preservation as a tool for revitalization, these answers were, of course, heartening. But here’s an issue to consider – the Historic Tax Credit is what makes many adaptive reuse projects (and hence historic preservation projects) possible. But neither the role in revitalizing a neighborhood nor financial feasibility are among the factors upon which tax credit projects are approved. Related to that, near the bottom of variables considered important was “Compliance with the Secretary’s Standards”. As the Secretary’s Standards are currently undergoing review, is there a message in these responses?

Least important of the choices was “Maintaining the original use of the building” seemingly meaning that a project can meet the “authenticity” test as well as “historic integrity” without requiring that the original use be maintained.

There has been much discussion in the last few years that the intangible qualities of a historic building should be given greater emphasis. But “Telling the story of earlier users and uses” was not among the highest ranking priorities.

Respondents were asked to rank each of the ten variables from 1 to 5, 1 being “Least important” and 5 being “Most important”. Here is how the variables ranked based on the weighted average of the responses.

Even for those who rated “Telling the story of earlier uses and users” as important or most important, “significant architectural features of the building’s exterior,” “New use that revitalizes the neighborhood,” and “Historic integrity of the building” ranked even higher.

Lastly, for those who ranked “Compliance with the Secretary’s Standards” as “Most Important” the importance of “Financial feasibility of the project” fell to 6th of the 10 variables in importance, as compared to 3rd in importance for all other respondents.

I think that the same poll answered by Western European heritage conservation professionals and advocates would be much more skeptical of adaptive reuse. I believe adaptive reuse is one area where we are ahead of our European cousins in heritage attitudes.