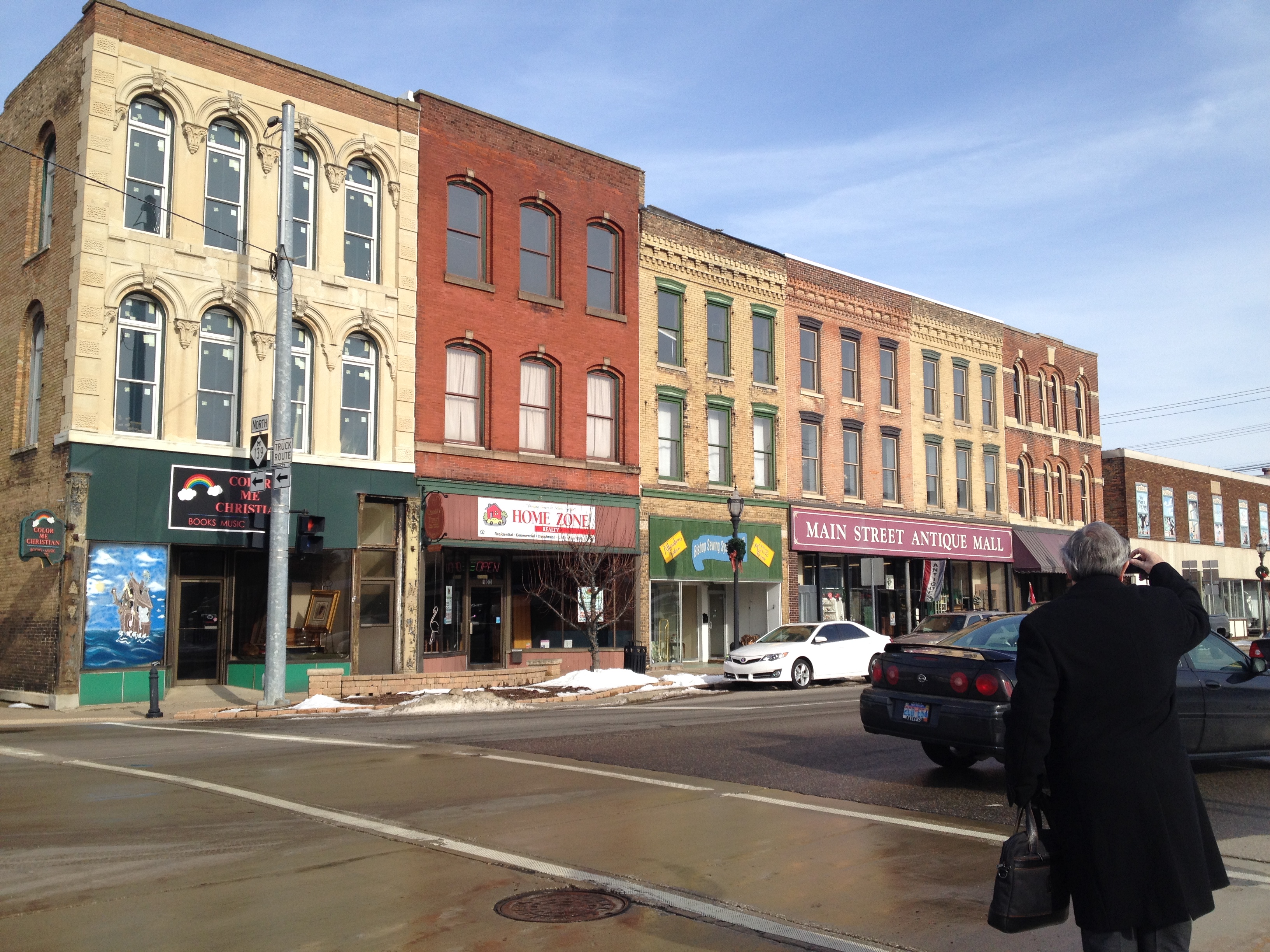 Results of PresPoll #4: Are We Compatible?

This month’s PresPoll asked if you saw the goals of ten national organizations as being compatible with four areas in which PlaceEconomics works – historic preservation, downtown revitalization, economic development, and place making.

Now we’ve never claimed that our monthly PresPolls constitute a representative sample of the entire US population or that based on polling data we’d be able to predict the results of the next election. Given that the poll is distributed through Facebook, and that most of our “friends” on Facebook are likely to share our interests in one or more of the four topics above, PresPoll is more of an experts’ survey. But we like it that way. Our intent with the PresPolls is not to “prove” anything, but rather to get a sense of how our friends, clients, colleagues, and those who share our interest areas feel about a variety of subjects. We’ve always claimed that we learn far more from our clients than they learn from us, and the PresPolls are just another example of that.

This month’s survey provided some predictable results, but also some surprises. We’ll start by sharing the overall data and then delve into some subsets.

Question 1 was “How compatible do you think the goals of the following organizations are with Historic Preservation?” Here are the responses.

Question 2 was this: “How compatible do you think the goals of the following organizations are with Downtown Revitalization?”

Again, some of the responses were predictable. The National Main Street Center’s goals were seen as compatible with downtown revitalization by more than 9 in 10 respondents. The Center’s creator – the National Trust – had nearly as high a compatibility rating at 86%. Here was a surprise: the International Downtown Association, although it had an overall compatibility rating of just under 60%, was still in the bottom half of the organizations, with the American Planning Association, Project for Public Spaces and the Urban Land Institute all seen as having more compatible goals with downtown revitalization than did the IDA. Although the answers indicate that most of the takers of this poll are familiar with the National Main Street Center, the International Downtown Association was clearly much less familiar in that more than 30% of respondents didn’t know what that organization’s goals were. The American Society of Landscape Architects had the lowest goals’ compatibility with downtown revitalization at slightly less than a third, but nearly as many people viewed the ASLA goals as neither compatible nor incompatible. The only other organization to fall at less than 50% on the compatibility side was again the AIA.

Question 3 was the same question with the subject being economic development.

The final question was “How compatible do you think the goals of the following organizations are with Place Making?”

Place Making is the one area where the goals of nearly every one of the named organizations was seen as compatible. The sole exception was the International Downtown Association, but again, driven by the fact that over a third of the poll takers simply didn’t know the goals of the organization. Scoring highest in the Place Making compatibility scores was again the National Main Street Center followed by the Project for Public Spaces and the National Trust.

So you can read the chart (and the data table) in two different ways. Either you can look at a subject area (in “Place Making, for example, all 10 organizations had a net compatible score of greater than +40) or you can look at a given organization (the AIA, for example, only had a net compatible of +50 in one of the four areas.)

At least for our poll takers, the International Downtown Association, Smart Growth America, the American Society of Landscape Architects and the Project for Public Spaces have plenty of opportunity to make their goals more widely known.

Thanks for taking our PresPoll.