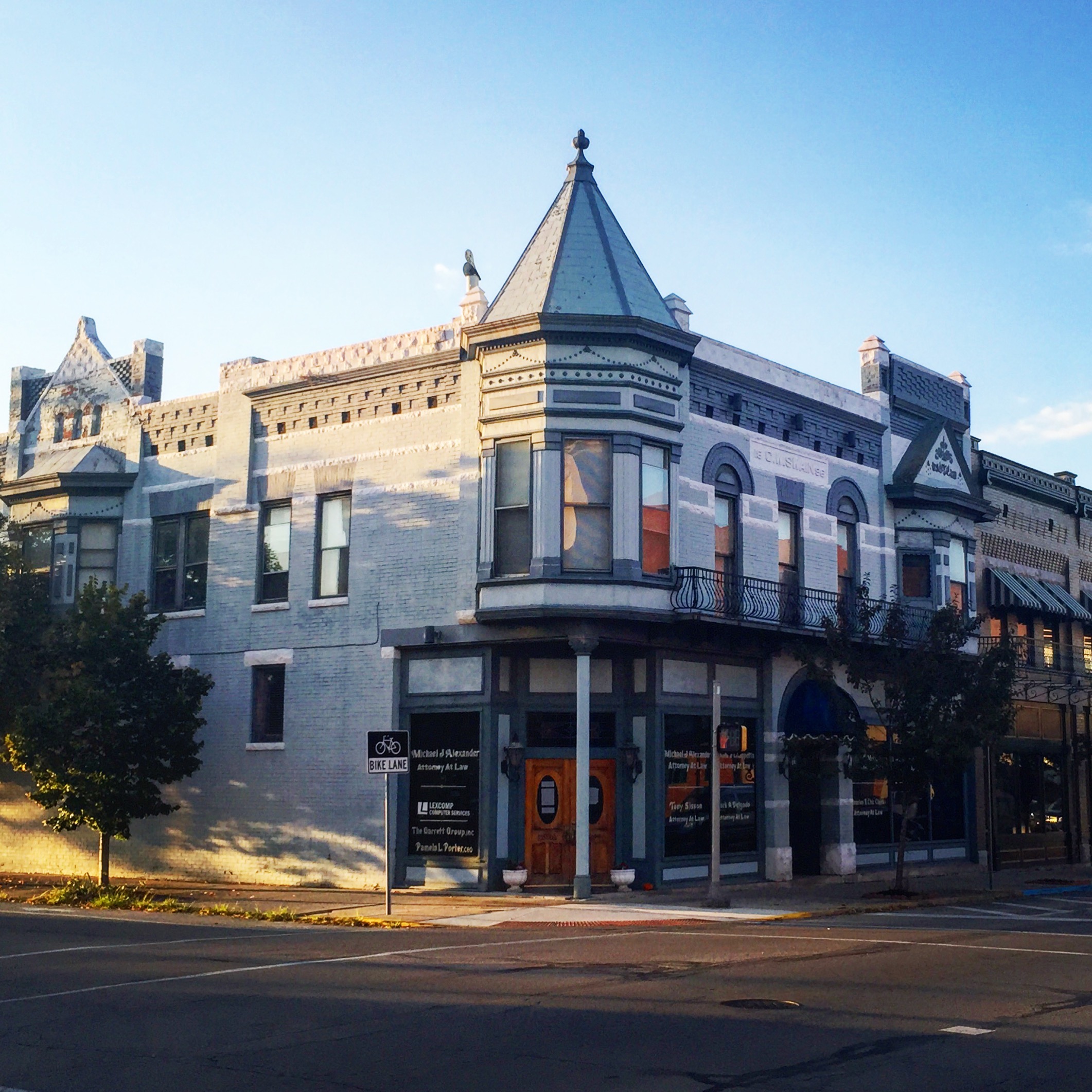 There are five ways to protect historic resources: Ownership, Regulation, Property Rights Tools (like easements and transferable development rights), Incentives, and Education and Advocacy. This month’s PresPoll tried to learn what organizations are effectively using each of those methods. We asked our Facebook friends how effective each of six entities – the Federal Government, the National Trust for Historic Preservation, the State Historic Preservation Office (SHPO), their statewide historic preservation organization, the local preservation commission and the local non-profit preservation – was in the use of those tools. The matrix below shows the top three view as most effective for each of those tools.

Unlike many places elsewhere in the world, in the United States nearly all protection of heritage properties is a result of actions of local government. A local government establishes a historic district commission or similarly named board which designates local historic districts and individual landmarks and then enacts design guidelines, limitations on demolition, and other standards. Survey respondents recognized this reality and identified the local preservation commission as most effective in protecting historic properties through regulation, followed by the SHPO and the federal government.

Incentives are probably the one area where the US historic preservation approach surpasses other parts of the world, particularly Europe. Both the State government (as represented through the SHPOs) and the Federal Government secured high marks on the effectiveness of their use of incentives, most likely referring to their respective income tax credit programs. Local preservation commissions were also seen as effective, as it is often those bodies who approve local incentives such as property tax abatements and programs which provide small grants.

Using the share of total respondents who identified these entities as “Very Effective” or “Somewhat Effective” we were able to determine which tools are being used most effectively overall.

Topping the list of Most Effective is Advocacy and Education followed by Incentives. Seen as least effective was the use of property rights tools.

In the end all of these tools are needed to protect historic resources. But the strength of Advocacy and Education efforts may suggest preservationists may need to use those skills to increase the use of the other tools.