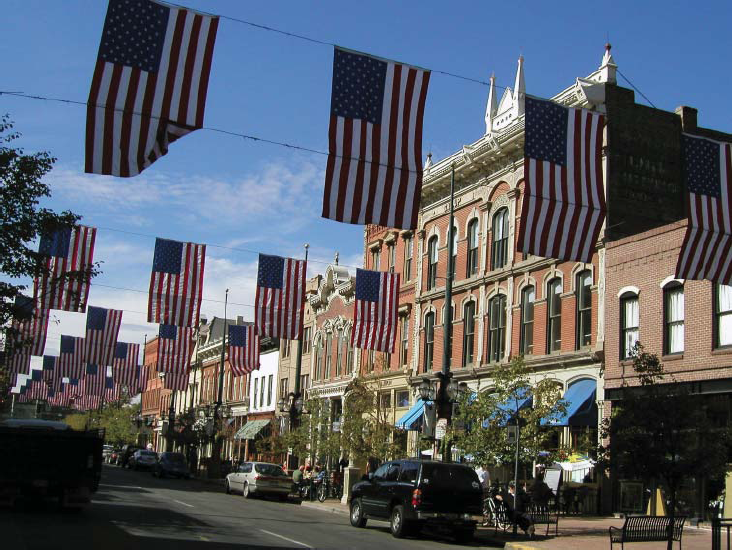 For the first time Cultural Heritage has been included as a target area for UN Habitat’s Sustainable Development Goals (SDGs). The SDGs establish benchmarks for the nations of the world over the next 15 years. This month’s PresPoll asked respondents if they were aware of the inclusion of Cultural Heritage in the SDGs, and whether they thought they would influence policy at various levels of government. We also asked about the perceived effectiveness of various international organizations that deal with heritage conservation.

Around a third of all respondents were from countries other than the United States and included survey takers from Australia, Belgium, Canada, Croatia, India, Italy, Latvia, Mexico, the Netherlands, Pakistan, Romania, South Africa, South Korea, Taiwan, and Turkey.

The awareness of cultural heritage being included in the SDGs was nearly the same between US and International respondents.

But international respondents had much greater confidence that the goals would influence governmental policy at all three levels than did those from the United States. Although the SDGs are usually seen as national targets, international survey takers thought it would be at the local government level where influencing public policy would be most likely.

So what are the major takeaways from PresPoll 6?