Culture, Historic Preservation and Economic Development in the 21st Century 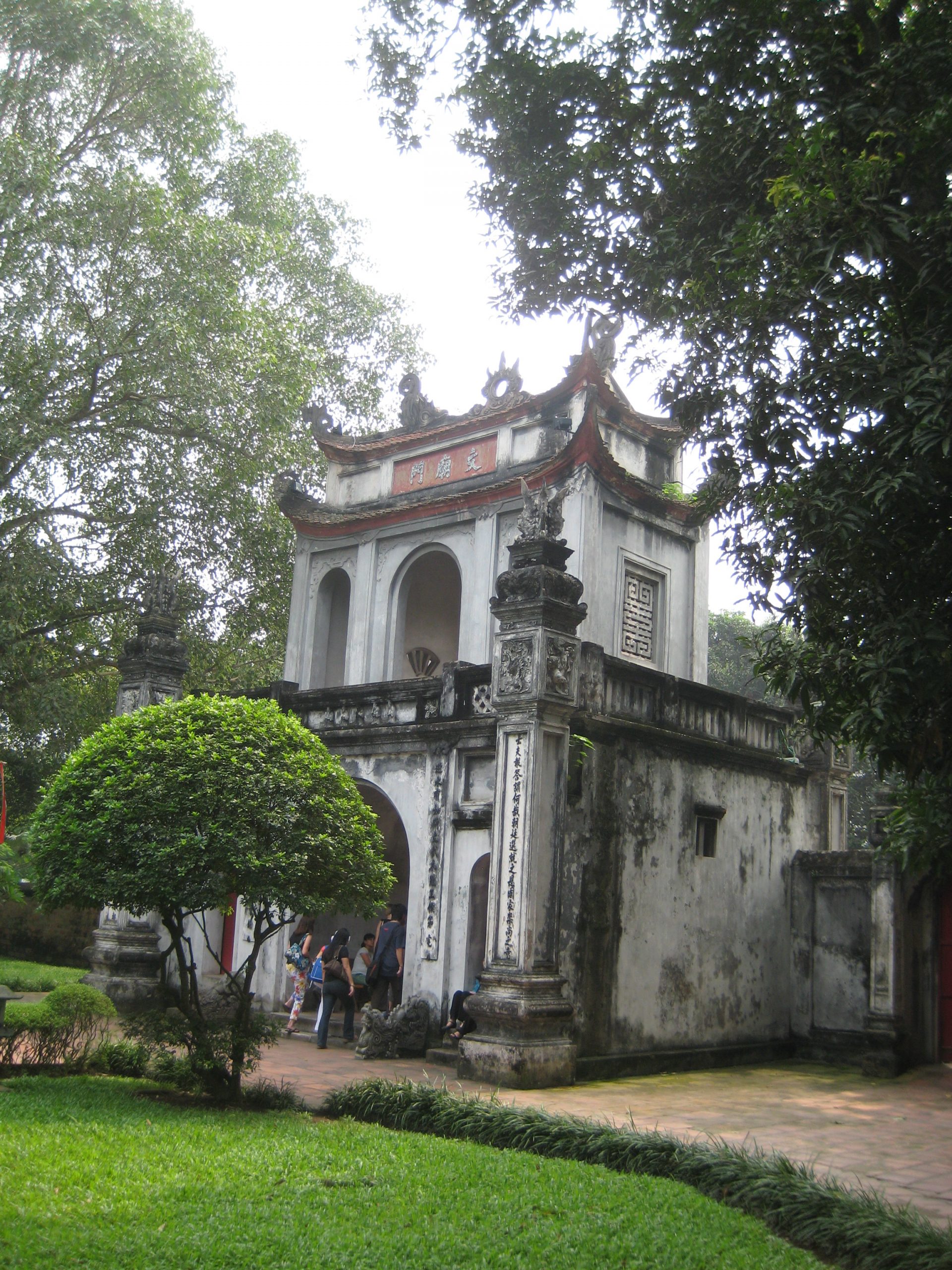 As the world quickly passes into the 21st Century the context and environment of local economic development is rapidly evolving. The purpose of this paper is to identify some of the elements of that evolving context, establish some principles the will underlie economic development in the 21st Century, enumerate the “Five Senses” that each community will need to be competitive, and suggest that the preservation of the historic built environment, far from being a hamper to economic growth, can be a critical vehicle to make it happen. This paper is not intended to be an exhaustive discussion of any of these issues, rather it is hoped to be a checklist of economic development components against which a variety of specialists can consider their own areas of expertise.