Enhancing Paradise: The Impacts of Historic Preservation on Miami-Dade County 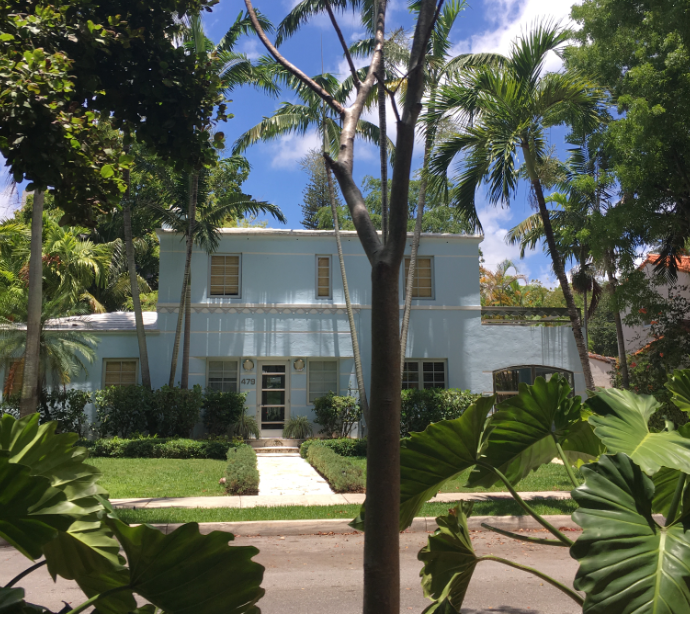 In 1981 Time magazine’s cover story declared South Florida as “Paradise Lost.” But earlier that same year, Miami-Dade County created a historic preservation program to protect its incredible historic resources. Miami-Dade has seen dramatic change in its built environment in its short built history, and this transformation is a story that cannot be sufficiently told with old photographs of sites long gone. The transformative story of Miami-Dade is best told through its living artifacts, the buildings, sites, and traditions that make up its architectural and cultural heritage.

The findings of this report demonstrate the much wider contribution made by historic buildings and neighborhoods. In a robust real estate market like Miami- Dade County, decisions affecting the historic resources are made every day. Certainly not every building that might be considered historic can be rehabilitated. But for buildings, demolition is irreversible. This report demonstrates that while the long-term values of preservation are as valid as ever, there are compelling reasons in the short term to identify, protect, enhance and celebrate Miami-Dade’s built heritage.