We value the accessibility of information, so we make every study we undertake available here on our website.

Over the past two decades, no firm or institution in America has conducted more analyses of the economic impacts of historic preservation than has PlaceEconomics. Beginning in Virginia in 1995 with the first statewide study of the impacts of preservation, we have prepared impact analyses in over a dozen states. Recently, we have expanded the types of studies we are able to provide to include analysis of affordable housing, deconstruction, and resiliency. Find our studies below. 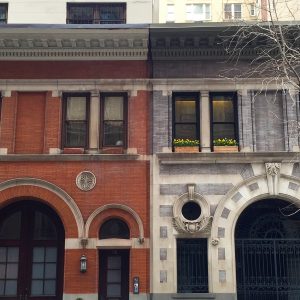 Historic Preservation: At the Core of a Dynamic New York City 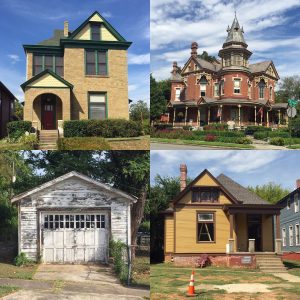 A Way Forward: Strategies and Tools for Addressing Vacancy in Little Rock 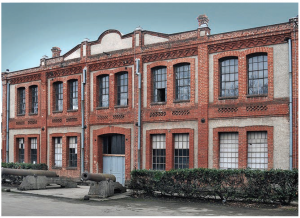 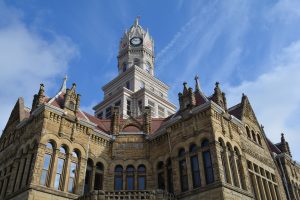 The Jury is In: Impacts of Landmarks Illinois’ Richard H. Driehaus Courthouse Initiative 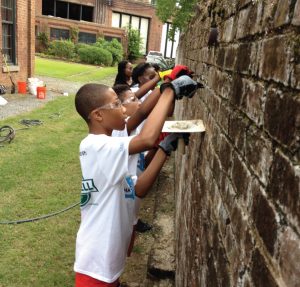 Beyond Tourism: Historic Preservation in the Economy and Life in Savannah and Chatham County 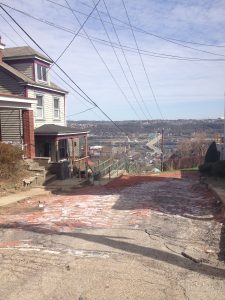 Historic Preservation: Part of the DNA of Pittsburgh 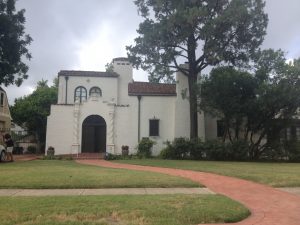 Historic Preservation: Essential to the Economy and Quality of Life in San Antonio 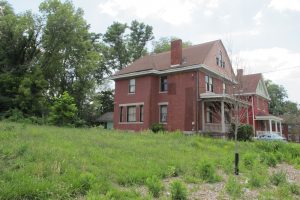 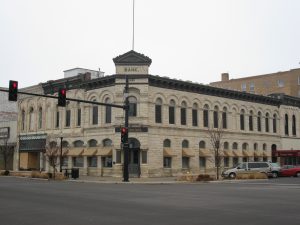 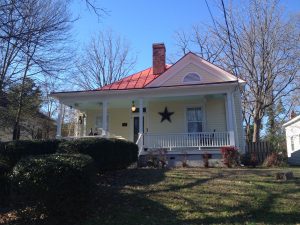 Designing a 21st-Century City: Historic Preservation and the Raleigh of Tomorrow 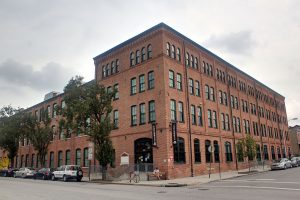 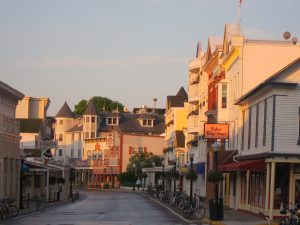 Ten Years of Excellence: The Economic Impacts of Main Street in Michigan